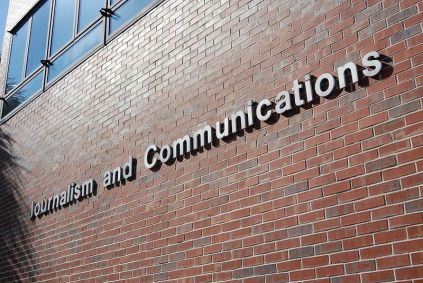 With ever increasing levels of complexity (and some might say, volatility) in our media landscape, it has become all the more crucial to build strong working relationships with journalists. Reporters, editors, and owners face serious challenges to their industry, to be sure, but there are also signs of hope.

While it is only one aspect of my communications work these days, media relations still remains one of my favorite, largely because of the journalists, writers, and producers I’ve been fortunate to work with.  Today, I just had to take a minute to  appreciate all the hard work of many colleagues — advocates, allies, and activists– all across the media landscape.

Take heart. There are indeed great journalists out there still fighting the good fight. Whether in mainstream broadcast media, online magazines, independent presses, blogs, podcasts, and everything in between, they are integral allies in our movements and ecosystems for social change. Let’s applaud those who are committed to noble art of telling the stories that need to be told.